Article 13? All you need to know about the EU Copyright Directive

Recently the European Parliament voted to approve the controversial Copyright Directive, including the popularly known as Article 13, legislation that has been designed for the digital age and that will update the laws on copyright throughout the EU. And whilst many agree that the overhaul was long overdue, there are staunch critics of some of the directives articles. 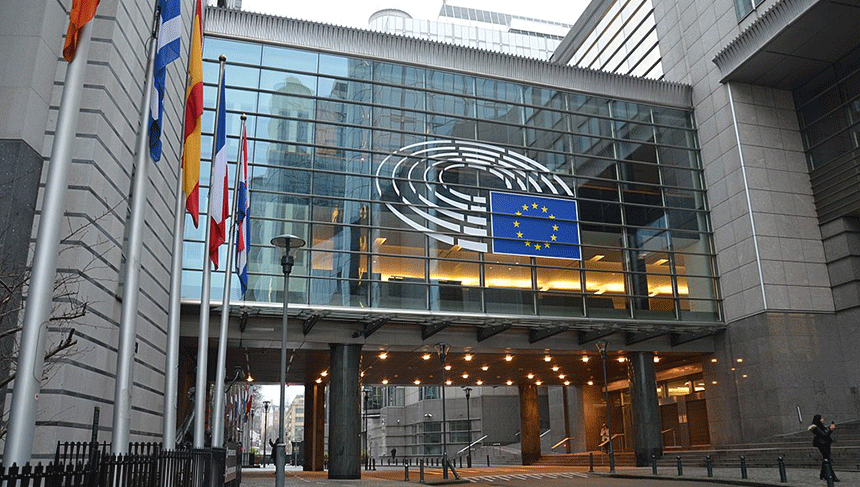 How the Voting Went

Votes cast in favour of the new laws numbered 348 and 274 members of parliament voted against. EU member states will now have 2 years in which to translate and integrate the law nationally, since after several years in the making, the directive has now been passed.

The main aim of the directive is to ensure that professionals, filmmakers, content producers and performers et al, are all paid fairly for the work that they do – particularly when it comes to how their work is shared online.

“After many months of negotiations, the EU institutions have reached a compromise on the Directive on Copyright in the Digital Single Market that establishes a much-needed level playing field for the cultural and creative sectors, in particular the audiovisual industry, to adapt to the 21st century online environment and integrate the global online players in the European copyright ecosystem,”

Not everyone, however, is happy about the new laws and the potential impact they may have on internet freedom. Article 13, in particular, has attracted strong criticism from a wide range of individuals and organisations.

US tech giants Google and YouTube have raised concerns about Article 13 and the impact it may have on the way their platforms operate – they will need licenses for any copyrighted material that they host and filter out all other copyrighted content. So what is Article 13? Here’s an informative guide produced by Wired in the run up to the EU Parliament’s final vote.

Others who oppose the directive include Julia Reda, a German MEP, who on learning that the directive had been passed said it’s a “dark day for internet freedom.”

Voting on individual amendments (like the proposal to delete #Article13) was rejected by a majority of just 5 votes. #SaveYourInternet pic.twitter.com/RprPoiH3dZ

As well as the direct effects caused by the Copyright Directive, there are also concerns about the unintended consequences, as Raffaella De Santis, a specialist in copyright law, told Screen Daily.

“Artists and creators will hail the passing of the directive as a real victory for their right to be fairly paid for their creations. However, the effect of the text of the directive as passed could at the same time have very concerning and unintended consequences for vast swathes of online services, not simply those operating in music or news,”

So whilst the likes of Sony, the Universal Music Group and other large corporations who produce copyrighted material are happy, the tech giants who make money from its unlicensed use are not. What the EU seem to have overlooked, however is that there are many smaller companies and individuals who could feel the unintended consequences of the directive and who may find it difficult to live with the financial fallout.