CGI techniques continue to become more sophisticated whether used in brand videos or on the big screen. Producers have started using technology such as machine learning to build hyper-real cinematic images and thrill audiences. Here we take a look at some of the techniques used in Avengers: Endgame to create “Smart Hulk” and the character’s quantum suits. 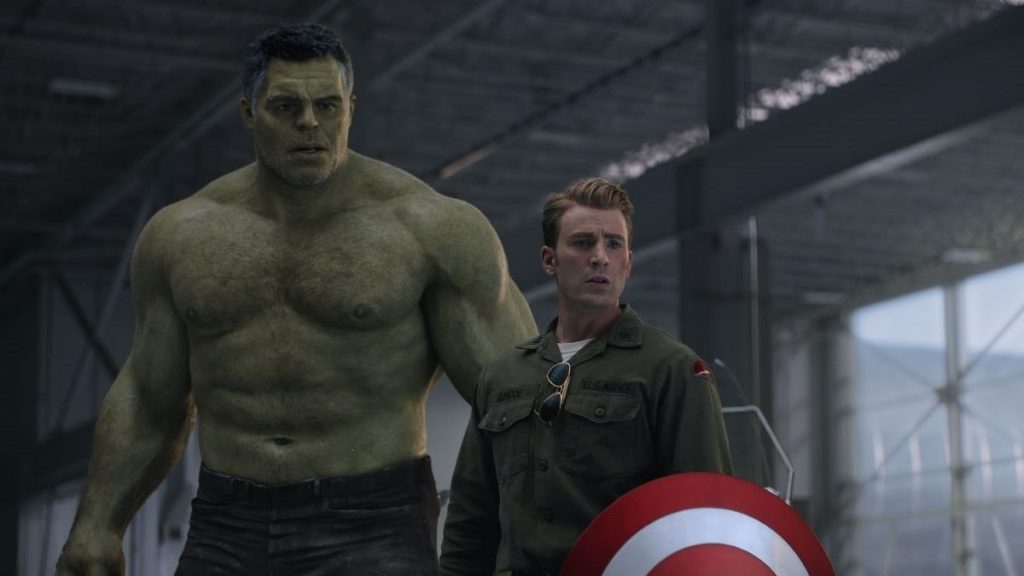 “A victory lap that moonwalks through the best part of the MCU back catalogue and emphasises emotion as much as action, this is an intensely satisfying piece of blockbuster filmmaking.” Helen O’Hara – Empire

Released in 2019, Avengers: Endgame was directed by brothers Anthony and Joe Russo. The film boasts a host of stars including Robert Downey Jr, Chris Evans and Scarlett Johansson, whilst the crew included VFX Supervisors Dan DeLeeuw and Stuart Penn who were involved with much of the CGI elements in the film. Here’s Penn discussing some of the challenges the VFX team faced.

Smart Hulk is played by Mark Ruffalo, who whilst performing wore a motion capture suit along with a head mounted camera for much of the time – this in itself isn’t particularly groundbreaking, but the VFX work done using machine learning is cutting-edge. 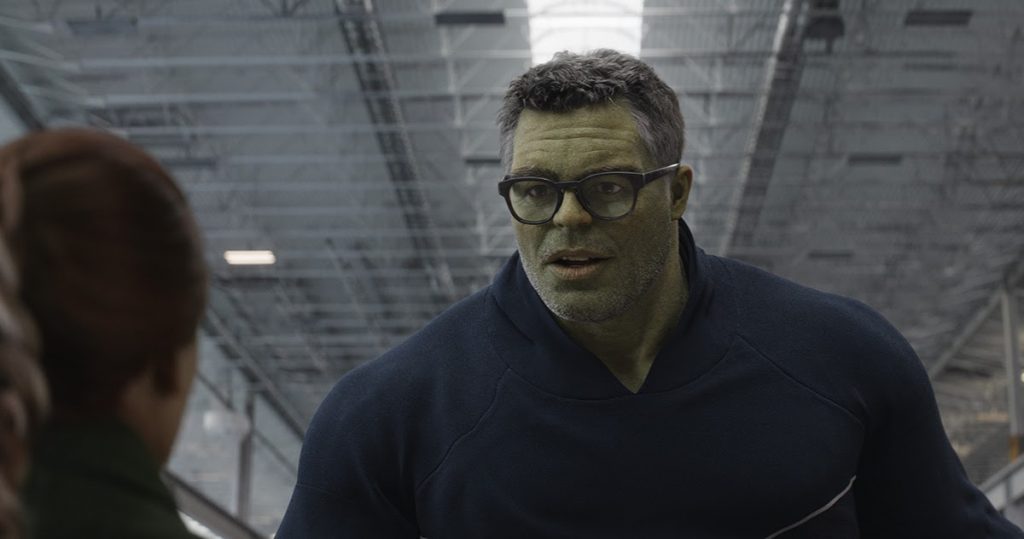 Using machine learning to analyse the data from Ruffalo’s performance was key to perfecting the micro-movements that give finesse to the character and enhance the experience visually. Machine learning techniques enable the VFX team to deeply refine the hand animation that was widely used to create Smart Hulk – who, no longer just grunts, he speaks. 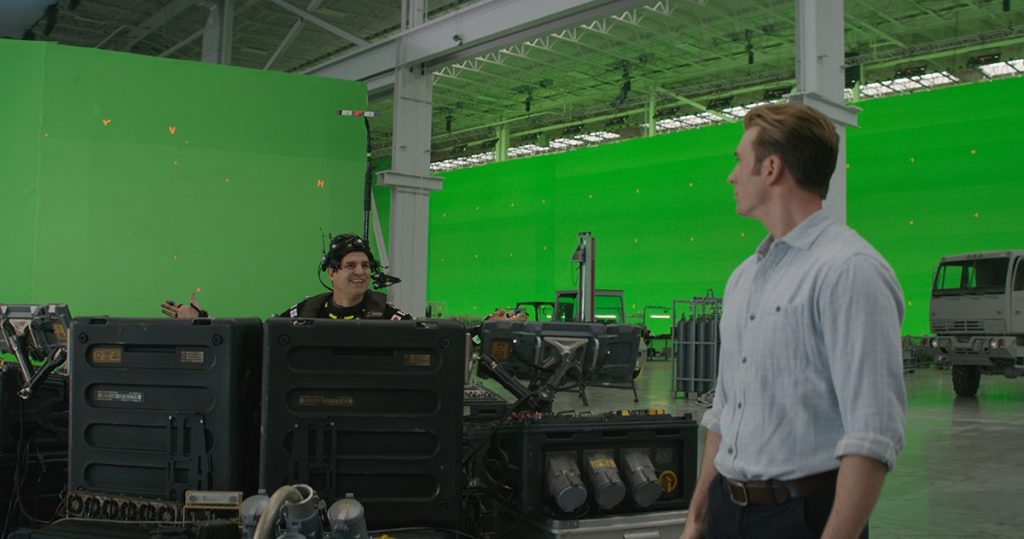 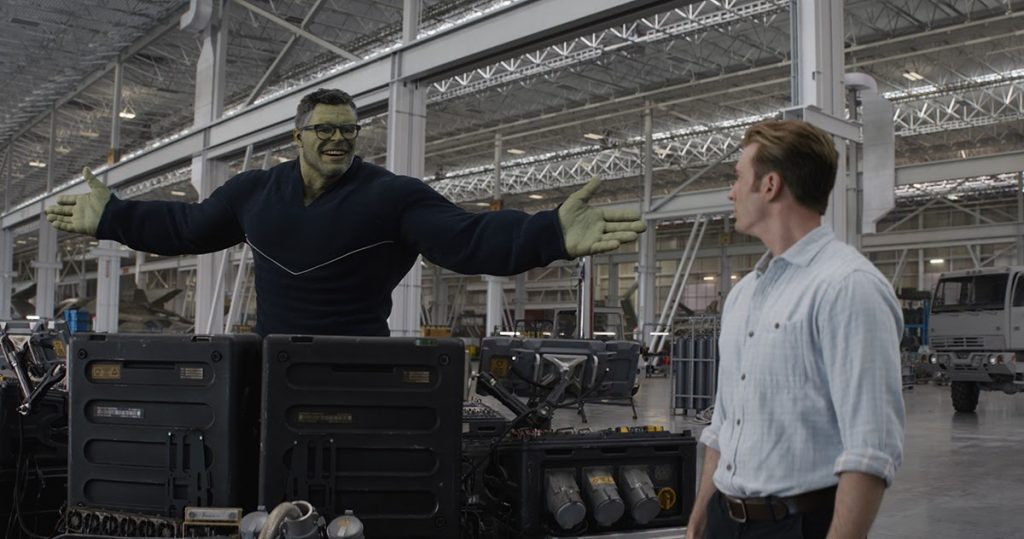 “Hulk had such a range of expressions – he’s telling jokes, he’s switching from being very serious to being light-hearted, so getting that comedy performance involved some very subtle timing. It’s a balance between how to keep Mark’s performance whilst translating that into something that still performed like Hulk.” Stuart Penn – VFX Supervisor

Endgame also sees our hero’s wearing the all-new “quantum suits” – nothing to do with the wardrobe department, the suits are 100% CGI! 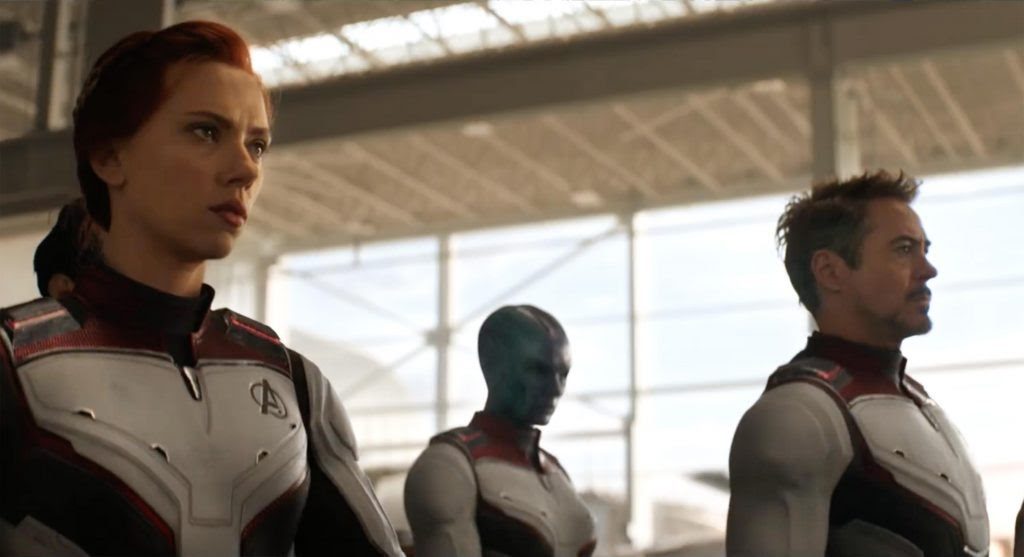 According to Penn, creating the suits posed several challenges, but perhaps the biggest of all when working with footage that had been shot using stand-in actors. Here the VFX team not only had to seamlessly cover the costumes that the stand-ins had worn on the day, they also had to replace the heads of the stand-ins with the heads of the stars playing the characters. And so it appears that the CGI and VFX teams adopted a line used repeatedly by the superheroes of the film “whatever it takes!”