Digital Twinning: How You Could Benefit

From movie sets to space exploration, from manufacturing to retail, there are few industries or sectors that can’t utilise digital twinning to become more effective and efficient. And, given the current circumstances caused by the Covid pandemic, this is more important than ever before. 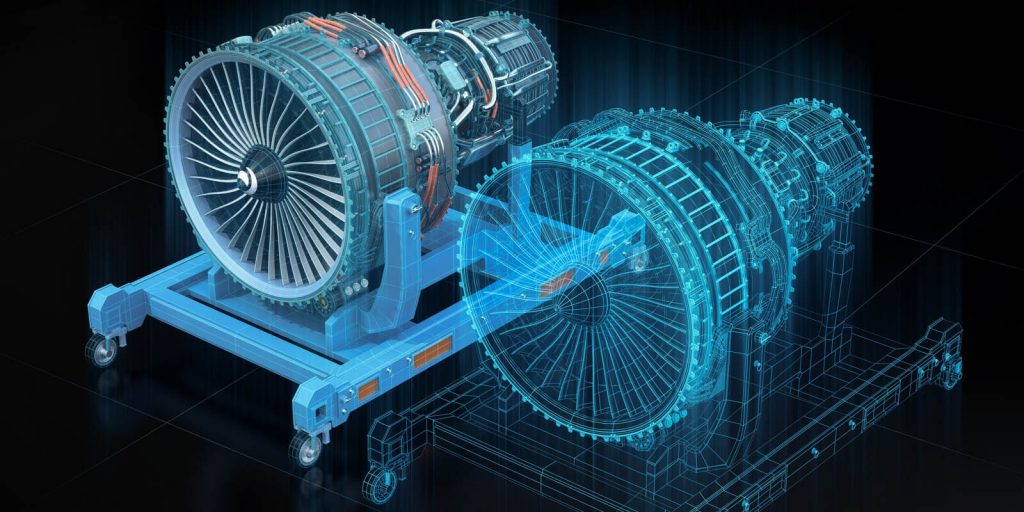 What is Digital Twinning?

Digital twinning involves creating a precise digital copy of an environment, object or collection of objects in order to study how they perform under a prescribed set of circumstances. The data collected from the digital twin can then be used to analyse performance, identify potential problems or areas where improvements can be made. Basically, digital twinning lets you test out products and other assets digitally before doing so in the real world – this has the potential to save a lot of time and money.

Designing a Film Set in VR

It’ll come as no surprise that designing and building an elaborate film set is a lengthy and costly business, get it wrong and the ramifications are like ripples on water – the fallout is considerable. With digital twinning, however, you can explore the environment using VR and therefore iron out any problems before building the real thing.

In addition to saving time and money, using digital twinning means that designers and creators can push boundaries and are less likely to compromise their ideas because the previsualisation is so accurate.

Having seen how effective digital twinning can be in the film world, it’s not difficult to see how the techniques translate into other areas of business.

Retail is another area benefiting from digital twinning and immersive VR experiences. In the first instance retailers can use the technology to test out their in-store experiences and improve aspects such as product placement and store layout, but there are also “fun” experiences for the customer – retailtainment!

Fashion and homeware are two retail sectors that are taking a lead with VR and AR experiences that help customers visualise how a product will look before purchasing it or without visiting a physical store. It’s predicted that the AR market will be worth a whopping $133 bn by 2021 and so where the large brands are taking the lead, we will surely see smaller retail businesses follow.

The acquisitions of large tech companies often give us a glimpse into the future. Facebook recently acquired Scape Technologies, whilst 6D.ai was bought by Niantic and both would suggest that digitally mapping the environments that surround us will become increasingly important and useful.

Mapping environments and being able to overlay digital assets means that other devices such as mobile phones can “understand” the environment in greater detail. 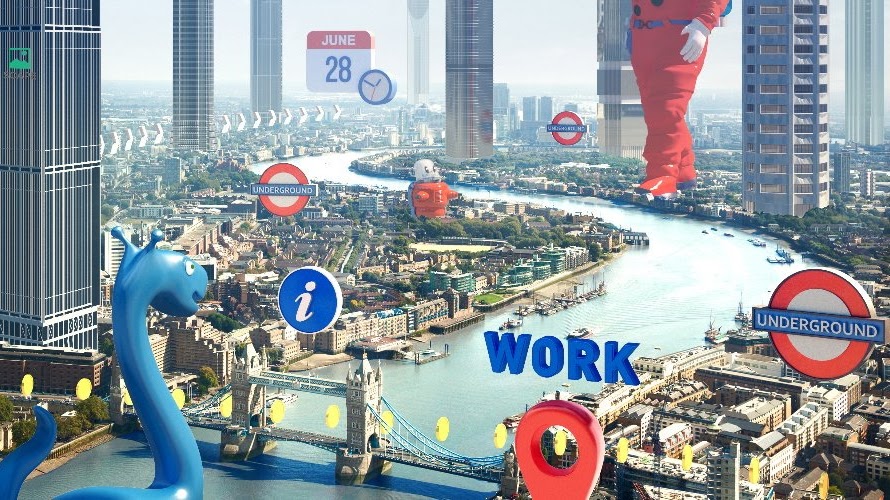 As developers build on the technology that allows us to build digital twins, we’re likely to see it applied more widely and more successfully. Lessons learned from lockdown, working from home and the need for evermore sophisticated digital conferencing, for example will, no doubt, be among the areas where AR and VR excel.