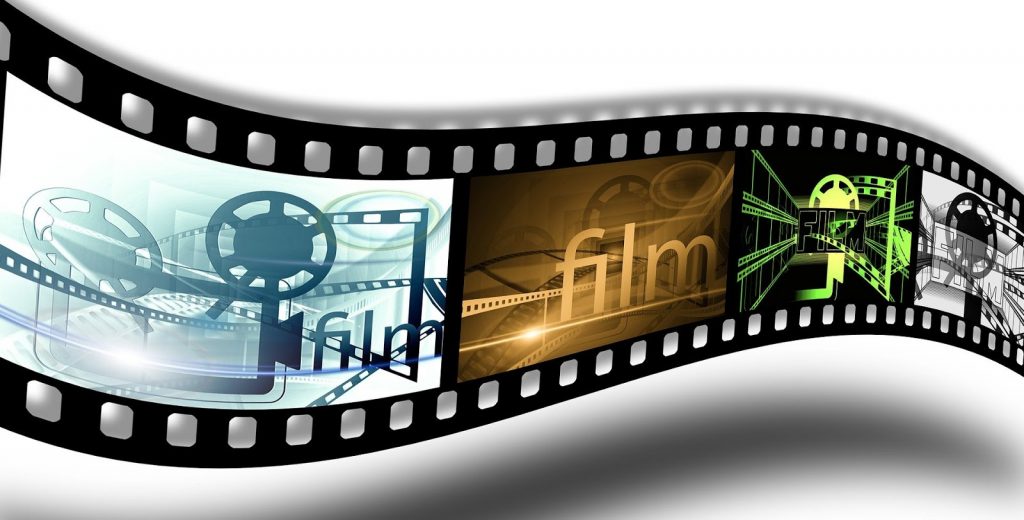 Recently released data from Barclays Business Banking shows huge growth in TV and film production funding. This phenomenal growth is being driven by demand for British content from companies such as Netflix and Amazon Prime.

Production companies are seeking funding to keep up with the demand in what has been nicknamed “Game of Loans”. Barclays report that funding for new TV series, like The Crown and Best Boy is up by 93%, whilst funding for films is up by 37% compared with the figures from 2018.

Growth in the North

According to the bank, there’s been an increase of 150% in loans to northern TV producers, whilst in the midlands the value of loans is up by 50% – a good indication of how the creative industry is growing throughout the country.

“Gone are the days when a small group of production companies in Central London dominated the market – the biggest growth is happening outside the capital, heralding a new Golden Age in British TV and film, funded by the big budgets of streaming providers.” Gavin Smith, Relationship Director for Tech and Media at Barclays Business Banking

This is reflected in the revenues from the media sector, where small and medium sized companies, have seen growth of 11% – 4% higher than the average growth of SMEs across other sectors in the economy.

As the only high street bank to provide financing for on demand productions, Barclays lend money to producers against future profits, enabling them to keep pace with demand that is being driven by consumer behaviour.

“Netflix and Amazon are locked in an arms race for new British TV series and films, and with Disney and Apple about to enter the fray, SMEs are ready to reap the benefits.” Gavin Smith

When asked 50% of UK citizens said they plan to use Netflix in 2020 and 32% Amazon Prime. Almost half the population say they’d feel lost without being able to access streaming services and 37% say they are more likely to stream a British drama as opposed to imported programmes. And it’s this that is driving demand for new content.

Consumer spending data collated by Barclaycard shows that spending on subscriptions and digital content went up by 8.3% and consumers average spend on these services is now £11.70 on average. This is despite the fact that 39% of people admitted using the accounts of family and friends instead of paying for streaming services themselves – interestingly, only 17% of us agree that using someone else’s account for free is wrong.

The data released by Barclays comes at around the same time as an announcement from Sky, who are building a huge new TV and film studio at Elstree in Hertfordshire. “ The 32-acre development will be used by Sky, other Comcast-owned firms including NBC Universal, and be open to third parties.” BBC