Sustainability will, quite rightly, continue to be a focus for us all as a new decade dawns, however as with most things it’ll be developments in technology that underpin and influence the vast majority of what we do, how we work, rest and play. 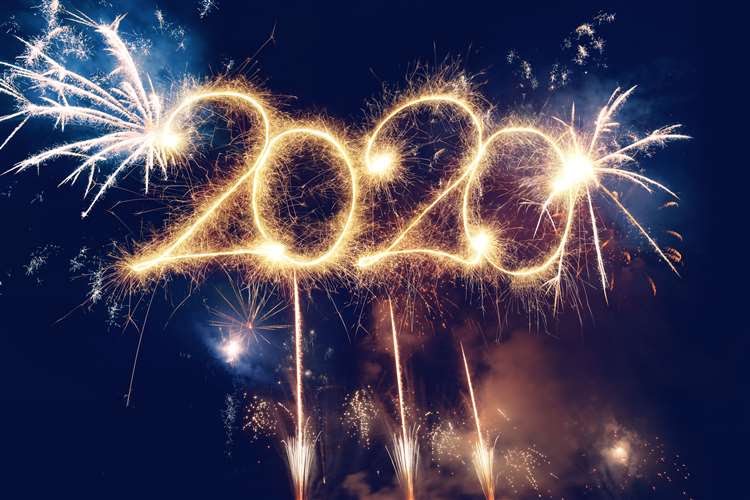 Here are some of the marketing and tech trends to look out for in 2020 and beyond. 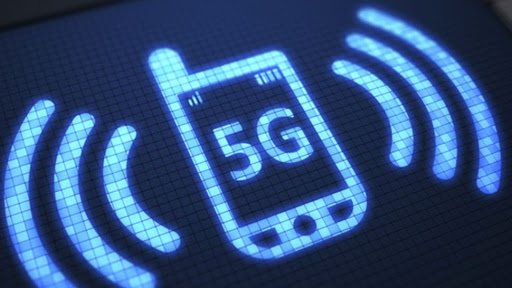 Live in over 20 cities across the US, the fifth-generation wireless network (5G) is set to continue rolling out in 2020 and beyond. The technology has caused controversy as companies and politicians battle for control and when you realise just how much of a quantum leap 5G represents it’s not hard to understand why. Initially 5G speeds will reach up to 2Gbps, but as the technology evolves we will see speeds of 100Gbps and this means endless possibilities when it comes to watching high resolution video, not to mention AR and VR. 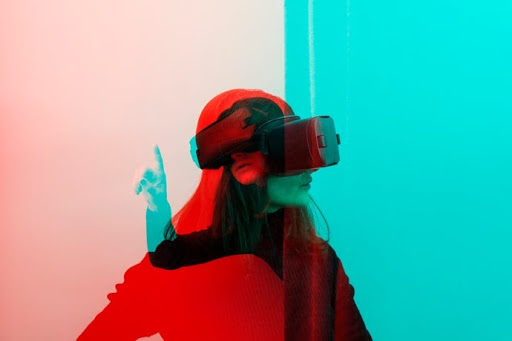 As 5G technology becomes more refined and accessible we’re likely to see a mixed reality, with AR and VR experiences becoming ubiquitous. “In the years to come, as 5G networks become prevalent and a high speed, low latency connection is widely available for consumers, brands will create immersive, mixed reality experiences as a matter of course. And with the internet of things and more connected personal devices, there will be a digital overlay to our real-world environments, with infinite possibilities for media interactions.” Neil McRae – BT Managing Director and Chief Architect 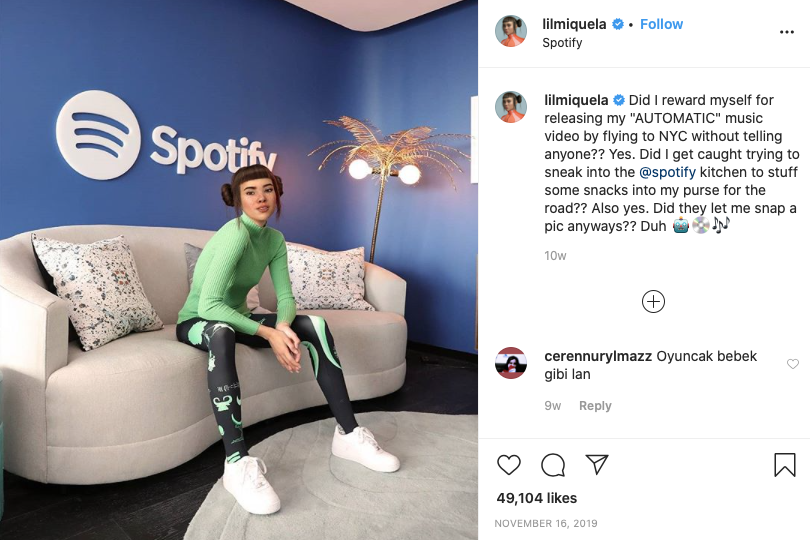 Virtual or CGI social media influencers have been around for a while now and we will continue to see more of them in 2020 and beyond as brands turn to their producers for partnerships. “Use of CGI influencers can be effective for brands that want full brand control over their content and can help mitigate risk, with posts outside of brand-guidelines with real influencers from the past being surfaced as an example.” Kam Zulawski – CreatorIQ

Recently, Lil Miquela, who has almost 2 million Instagram followers, was shown at the offices of Spotify, after releasing the song AUTOMATIC – the virtual star has, over the last year, been involved with a bevy of other brands including Samsung Galaxy. 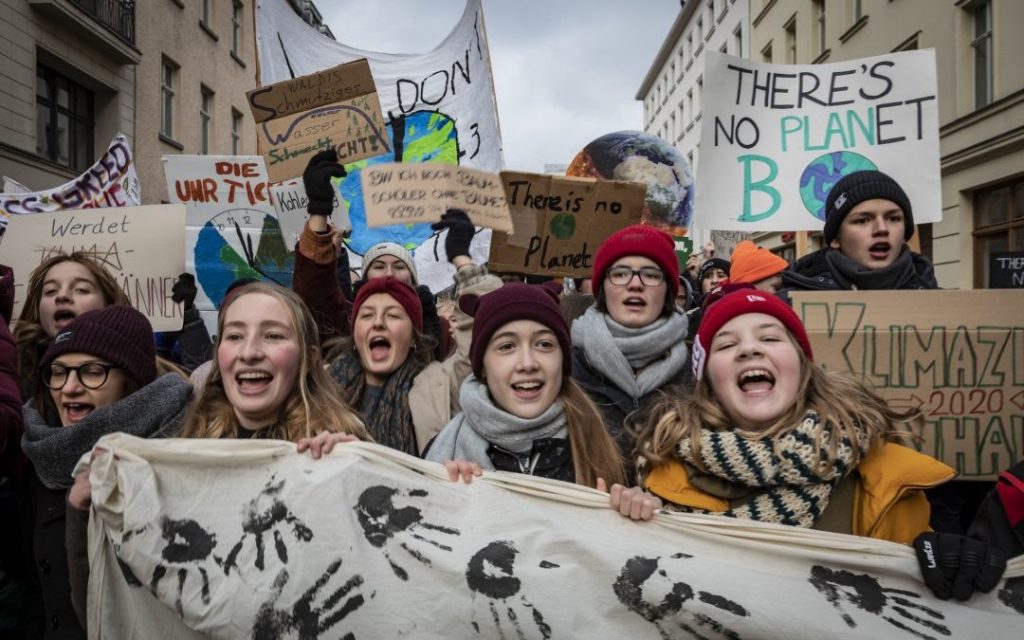 Of course will still see real people acting as ambassadors and influencers for brands. Some savvy brands and creative agencies may, however, seek to enhance their eco-credentials by championing activists – it is perhaps no coincidence that Greta Thunberg is in the process of trademarking her name. Thunberg and other activists, such as Extinction Rebellion have made huge waves over the past 12 months and bagged many-a-headline in the process. We will see brands, adopt the language and ideals of activists in order to reach politically tuned audiences.